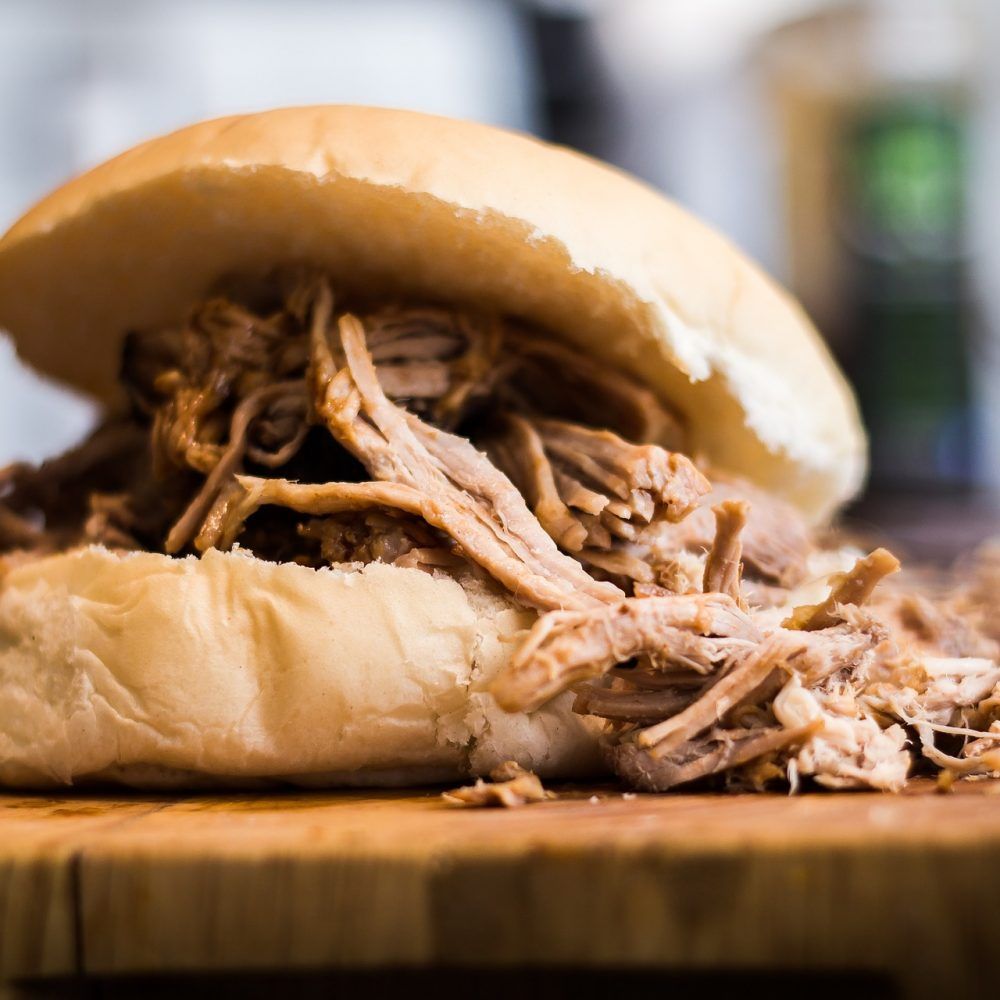 In July 2022, Statista released a survey about how often people in the U.S. barbecue during the summer. According to the survey, 17% of people barbecue several times each week in the summer. The rich taste and scent of barbecue are welcoming to many people, but there's a caveat.

Barbecued meat and poultry are just not complete without a layer of barbecue sauce. Choosing a sauce can be difficult; there's no one style that stands out above others and no one particular taste that everyone prefers. Yet some barbecue sauces routinely show up on best-of lists. If you want something less conventional, there's a list for you too.

Stubb's Legendary BBQ Sauce comes in a variety of flavors, at least one of which routinely shows up in best-of round-ups. This is Central Texas BBQ sauce at its best, tangy with not too much sweetness in the mix. Saveur loved the original flavor but did say it might be very peppery for some. CNET wasn't overcome by the pepper and noted how balanced the flavor was. Allrecipes went for the "Sticky Sweet" variety and its combination of smoke and sugar.

Very sweet with a bit of a kick from pineapple juice and tamarind, Sweet Baby Ray's original flavor barbecue sauce is another multi-list winner. This is your go-to if you need something cheap as well. The smaller-size bottle is often just a couple of dollars. The sauce is a thick, Kanas City-style sauce that can be too sweet for some. In fact, high fructose corn syrup is a major ingredient. But in moderation, it's a nice addition to barbecued meat and poultry, and even wraps and protein-heavy salads.

Bachan's Japanese Barbecue Sauce showed up in some lists, with its soy-sesame-ginger flavors considered the best for any Japanese barbecue dishes you want to make. This sauce is thinner and comes in a squeeze bottle with a smaller opening.

Lillie's Q Smoky Barbeque Sauce is a Memphis-style sauce that Saveur chose as its best gluten-free option. The sauce is thin and smoky, but the ingredients are natural and combine to offer a bold flavor. Whether or not you think it's sweet depends; Saveur called it sweet, but Allrecipes didn't think sweetness was a problem.

If you want to get away from the more common barbecue sauces, look at the National Barbecue & Grilling Association Awards. These awards break down sauces into categories such as fruit, mustard, tomato spicy, and more. There are several "spicy" winners, for those who want more BBQ hot sauces.

Whether you want a basic tomato barbecue sauce or little-known BBQ hot sauces, you've got plenty of options to try. If you like to grill, choose a few sauces to try each week. For more information on the possible BBQ sauce flavors and brands out there, give us a call today.